What kind of help does Rex, the tutor, provide?

What kind of help does Rex, the tutor, provide? 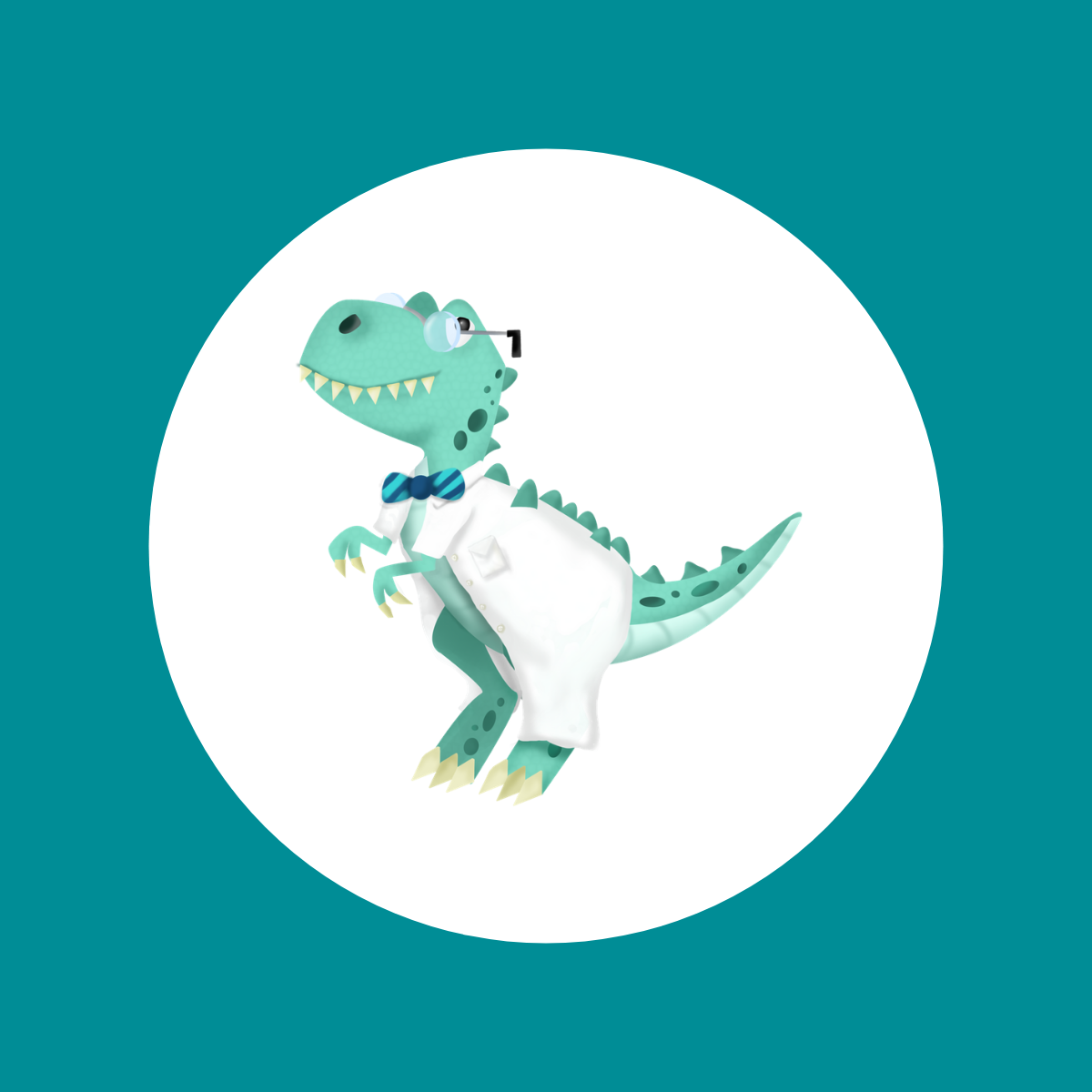 Rex is a cartoon dinosaur who can tutor students’ in real time as they conduct authentic inquiry. This immediate feedback provides the assistance students need to progress and improve their inquiry skills. Rex provides feedback on every stage of the inquiry process.

In Hypothesis, Rex will prompt students for the following…

In Collect Data, Rex will prompt students for the following…

In Analysis, Rex will prompt students for the following…

In Explain Findings, Rex will prompt students for the following…

If Rex assists students in completing their investigation you will see a score that is not consistent with the student’s work in their lab report. For example: The student at the right created a hypothesis that is valid. It contains an independent variable, a dependent variable, and an understanding of the relationship between the two. However, his score of only 50 is a clear indication that this student needed Rex’s assistance in order to complete this hypothesis, and therefore he did not earn a higher score.

If you want to remove Rex from any single activity, go to the OVRDD button at the top of the activity page and enter the password rexnevermore. A pop-up will appear to confirm that you want to turn off Rex for the activity. 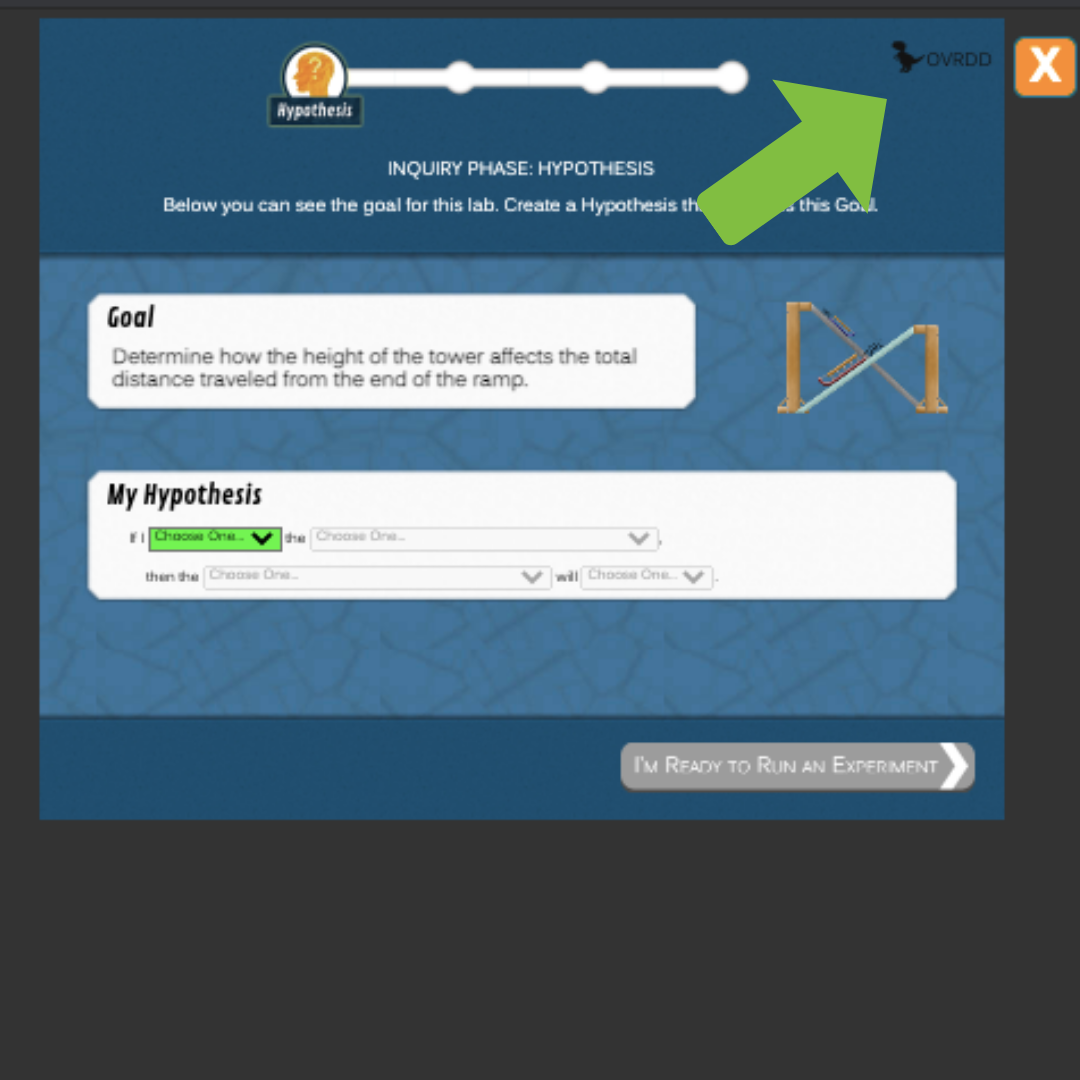 This page was last updated in June 2021.

Did this answer your question? Thanks for the feedback There was a problem submitting your feedback. Please try again later.